Renée Rybak Lang oversees all of NASBE’s communications efforts. Lang has worked in education policy for nearly 20 years and brings a wealth of strategic communications, online, and social media expertise to NASBE.

Previously, Lang was communications manager of Education Sector, where she developed strategies to reach policymakers and other key audiences and established the think tank’s award-winning social media and web presence. She also served as special projects coordinator for the 21st Century Schools Project at the Progressive Policy Institute (PPI) and was an aide in the New York State Senate.

Lang is also a passionate advocate for the most common birth defect, CHD, and congenital heart disease. She is a founding member and vice president of Conquering CHD Virginia, a nonprofit that improves the lives of those with CHD and their families through direct support, education, and advocacy. She also serves on Inova Children’s Hospital’s cardiac parent advisory committee.

Born and raised in western New York, Lang is a graduate of Binghamton University in Binghamton, N.Y., where she studied political science. She is also mom to two precocious girls. 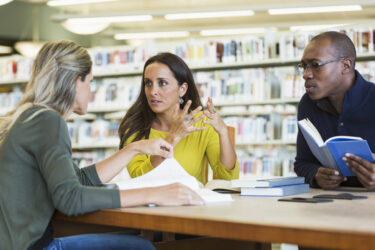 We the Media: Family Engagement during the Pandemic

State boards should seize every opportunity to help schools strengthen bonds with families. 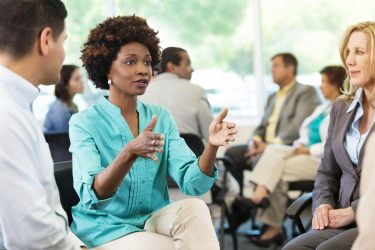 We the Media: Communicating in Anxiety-Laden Times

In the face of shifting, sometimes conflicting guidance, reopening schools is easier said than done. For communicating in uncertain times, my advice is this: Manage change with authority. 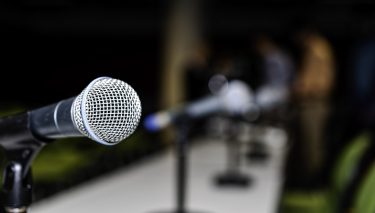 We the Media: Communicating in Times of Crisis

Effective, clear communications in uncertain times is critical—for parents, policymakers, and the public.

We the Media: Social Media Policy for State Boards

The World War II-era posters asserting that “Loose Lips Sink Ships” reminded the public that careless talk could undermine the war effort. Fast forward to today, with more people, including public officials, taking to social media to opine on any number of subjects, an apt advertisement might read, “Loose Tweets Sink Fleets.”

Working with the Media

Board members can work with the media to help communicate important decisions to stakeholders and build public trust.