Alexandria, Va.—The National Association of State Boards of Education (NASBE) is pleased to honor Dr. Timothy Shriver, co-founder and current chair of Collaborative for Academic, Social, and Emotional Learning (CASEL), chairman of Special Olympics International, founder of UNITE, and global disability rights advocate, as 2021 Policy Leader of the Year. The award is given annually to a national or state policymaker in recognition of their contributions to education.

Since 1996, Shriver has led Special Olympics, the world’s largest sports organization for children and adults with intellectual disabilities, in its mission to promote health, education, and social inclusion for over 6 million athletes internationally. Under his leadership, Special Olympics has evolved to become an inclusion movement that uses sport as a platform for bringing people of all abilities together. Integrating his experiences in education, Shriver conceived and launched the fast-expanding Special Olympics Unified Champion Schools program, which incorporates SEL skills and concepts to promote inclusive sports and enhance school cultures. In 2019. he also co-founded UNITE, an initiative dedicated to promoting national unity and building a new American story animated by shared values, shared vision, and shared purpose.

“Shriver has had a long-term impact on education policies regarding those with disabilities and those in need of social and emotional learning,” said Janet Cannon, NASBE’s president-elect, who nominated Shriver for the award. “Through his latest endeavor, UNITE, he has championed a nonpartisan effort to bring Americans together and provide a national sense of unity at a time when our country seemed fractious and divided.”

Shriver has received honorary degrees from 10 colleges and universities across the country, and in 2015, he received the Walter Camp Distinguished American Award for his years of public service. He was appointed chairholder of the United Nations Educational, Scientific, and Cultural Organization (UNESCO) Chair at Institute of Technology Tralee.

Shriver wrote the New York Times best-selling book, Fully Alive: Discovering What Matters Most, co-edited The Call to Unite: Voices of Hope and Awakening, and produced several films, including Amistad, The Peanut Butter Falcon, The Ringer, and Still We Believe: The Boston Red Sox Movie.

“I’m beyond thrilled to be able to work with so many educators and scholars to shape evidence-based SEL policies that are focused on children and teaching and learning. I’m humbled by this award and energized by it to continue the work with passion and collaboration,” Shriver said.

“The Policy Leader of the Year award is the highest honor that state board of education members can bestow,” said NASBE President and CEO Robert Hull. “Dr. Shriver stands out for his leadership around equity, social and emotional learning, and serving individuals with disabilities in the U.S. and around the world.”

The 2021 Policy Leader of the Year award will be presented to Dr. Timothy Shriver on October 6, 2021, at NASBE’s virtual annual conference.

NASBE serves as the only membership organization for state boards of education. A nonpartisan, nonprofit organization, NASBE elevates state board members’ voices in national and state policymaking, facilitates the exchange of informed ideas, and supports members in advancing equity and excellence in public education for students of all races, genders, and circumstances. 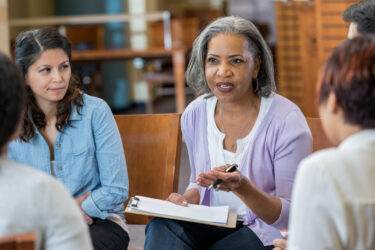 Leadership preparation programs and state and district leaders all have a role to play in building principals’ capacity to face crises with resilience and lead in ways that best serve students and support and retain teachers. 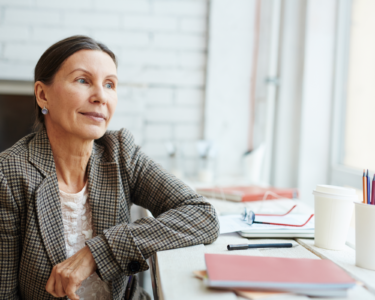 This analysis highlights ways states can embed trauma-informed practices in mandated teacher training and ensure that schools reduce the risks to teachers from STS. 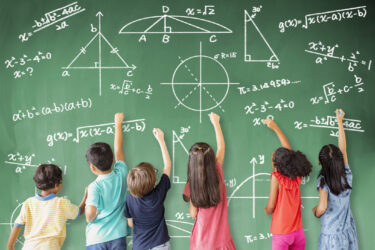 Advancing math and science education entails doing something different so it is possible for all students to achieve mastery.