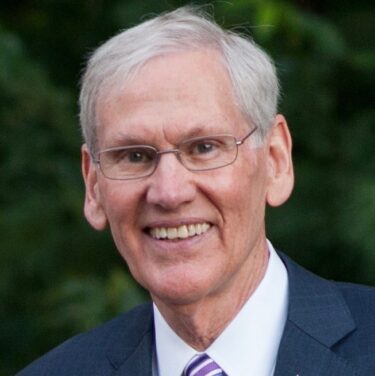 Elwood (Woody) Exley, Jr. was appointed to the Connecticut State Board of Education by Governor Ned Lamont in June 2020. He is the owner of Exley Communications LLC, a 31-year-old enterprise that which provides editorial services to major corporations in Connecticut and beyond. In collaboration with the Community Foundation of Greater New Britain, Exley manages the Alma Exley Scholarship Program, which encourages greater diversity in the teaching profession.

Exley began his career as a reporter and editor at newspapers including the Hartford Times, where he was business editor. He also served as a speechwriter to senior executives at United Technologies Corporation, and also as a manager at United Technologies International. Earlier, he was assistant director of public relations at Connecticut General Corporation, now Cigna.

Exley volunteered with Literacy Volunteers of Greater Hartford for a number of years, as well as Hospice. He has served on the boards of directors of Community Partners in Action, which advocates for criminal justice reform and manages alternatives to incarceration and reentry programs aimed at reducing recidivism; Bloomfield Education Foundation, which supports enrichment programs the schools; and DemocracyWorks, which promoted greater participation in the democratic process. He also served as chair of the Enfield Human Relations Commission. 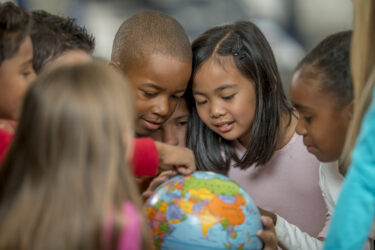 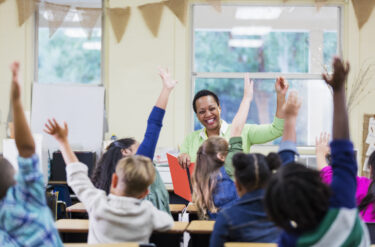