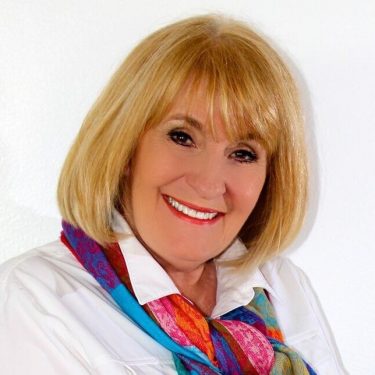 Janet Cannon was ﬁrst elected to the Utah State Board of Education in 1994. She was subsequently re-elected and served on the Board through 2012. After a four-year hiatus, she is back serving a ﬁfth term on the Utah State Board of Education. She is a strong advocate of NASBE and previously served as western area director from 2003-2005, and on the Government Affairs Committee. She also received a NASBE distinguished service award in 2006.

She served seven years as vice chair of the Utah state board during which she developed and wrote its bylaws. She also served four years on the Utah State Board of Regents. She was the Governor’s appointee to the Utah College of Applied Technology Board. She served as a liaison between the Utah State Board and the State Charter School Board.  For many years she chaired the School and Instructional Trustlands Nominating Committee seeking experts in oil, gas, mining, and real estate who could build the permanent fund that sends Trustlands dollars to every school in Utah. During her time of service, distributions to schools grew from $8.3 million in 2004 to $45.8 in million in 2015.

Cannon attended college in British Columbia, Canada (University of Victoria) and in France (University of Toulouse-Bordeaux.)  She graduated with bachelor’s and master’s degrees in Speech/Language Pathology from the University of Utah. After working as a speech pathologist for ﬁve years she obtained her CCC (Certiﬁcate of Clinical Competency) from the American Speech-Language Hearing Association.

As a mother of ﬁve children, Cannon has continually advocated for improvements within our system of public education. Her life-long mission is to be an advocate for children.