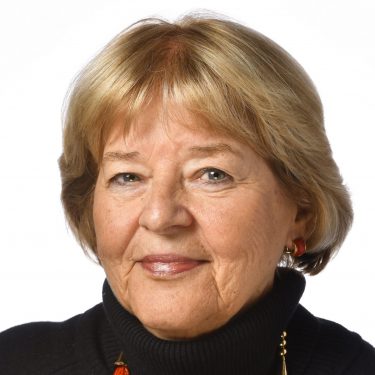 Angelika Schroeder is a former tax CPA and college professor of accounting.  For the past 20 years she has also been active in education issues at her daughters’ schools, their district and at the state level.

She served from 1999 through 2007 on the Boulder Valley School Board, serving as treasurer and vice president.  She was appointed in 1995 by Governor Romer as the parent representative to the Teacher and Special Services Professional Standards Board, an advisory board to the SBE on matters of Colorado teacher education, teacher licensing and professional educator standards.

Schroeder has also served on the boards and executive committees of the Colorado Association of School Boards and the Alliance for Quality Teaching.  Until recently, she served on the Committee of Practitioners, a CDE advisory group mandated under NCLB.  Schroeder also participated in the NSBA Federal Relations Network, communicating with members of Colorado’s legislative delegation in Washington D.C. on issues regarding NCLB and IDEA.

She is presently the SBE member on the Teacher Quality Commission and the liaison to the Colorado Association of School Boards.  She is also a board member of Facing History and Ourselves and the Public Education and Business Coalition.

Schroeder’s areas of interest on the SBE are in the areas of budgeting and financial reporting, eliminating Colorado’s achievement gap, implementation of the governor’s CAP4K legislation and improving teacher services from CDE.  She participated in the National Association of State Boards of Education study group on Preparing 21st Century Educators during 2010.

Schroeder earned a B.A. in mathematics, an M.B.A. and Ph.D. in accounting, all from the University of Colorado.  She and her husband Wayne have two grown daughters who attended neighborhood public schools in Boulder.  Both are engaged in science and health education.2